Last week I had the opportunity to go to Frascati and attend INSPYRE, the INternational School on modern PhYsics and REsearch.
It has been a week full of lectures and talks about physics.

Every school could send a maximum of 2 students, my school hold a selection, I applied and I have been selected together with another schoolmate of mine.
It has been a wonderful experience. I arrived there by train and the next day, just after breakfast, I took the shuttle to LNF (Laboratori Nazionali di Frascati, literally National Laboratories of Frascati). There we had to wait for about an hour, before lessons started; I then realized that I didn’t know anybody (apart from the other student from my same school), so we decided to create a WhatsApp group. We initially decided to add each one manually and started asking everybody for their phone number. We soon noticed that we could have never added 70 people that way, we needed a faster method!
I had an idea, I took the link to join the group, but it was too long to remember, so I used my server as an url shortener, and ended up with a short enough link that was also easy to remember. I then set up a WiFi hotspot with my phone and set that link as the WiFi SSID.
Then the other schoolmate of mine asked permission to the staff and, using the microphone, told everybody to join the group: in a matter of a few minutes we had already reached 50 participants! That group has been very useful, that evening for example we used it to organize a pizza.

The lessons have been VERY interesting, and were all about different topics, from how Apollo retroreflectors are still used today (it was really one of the slides) to CPT symmetry violation experiments.

Then we had to choose two experiments to perform from a list of many, I chose “Gravitational waves” and “Planck constant determination”.
In the first experiment I had the opportunity to “play” with liquid nitrogen, and to submerge a few things in it, like, for example, my eraser and my hand (thanks to Leidenfrost effect).
Then with my group, we measured the resonance frequency of a scaled model of the metal rod used in Nautilus (a detector of gravitational waves at LNF) by hitting the rod with a pen and measuring a piezo sensor soldered on the bar using an analog spectrum analyzer. I then had an idea: I downloaded a spectrum analyzer on my phone and verified the results of the analog spectrum analyzer (even though I had a lot less significant figures than the analog spectrum analyzer).
We then measured the length of the rod and calculated the speed of sound in it, comparing that data with previous measurements performed on the actual full-scaled rod, decades ago.
We then cooled the rod to 77K with liquid nitrogen and measured the resonance frequency again to see how it changed when lowering temperature.

The last day, after lunch at the LNF canteen, I took the train: the train (as usual for most Italian trains) was late but in the end I came back to Udine (at 1:00AM).

INSPYRE has been a wonderful experience and I wish it lasted more than just one week. 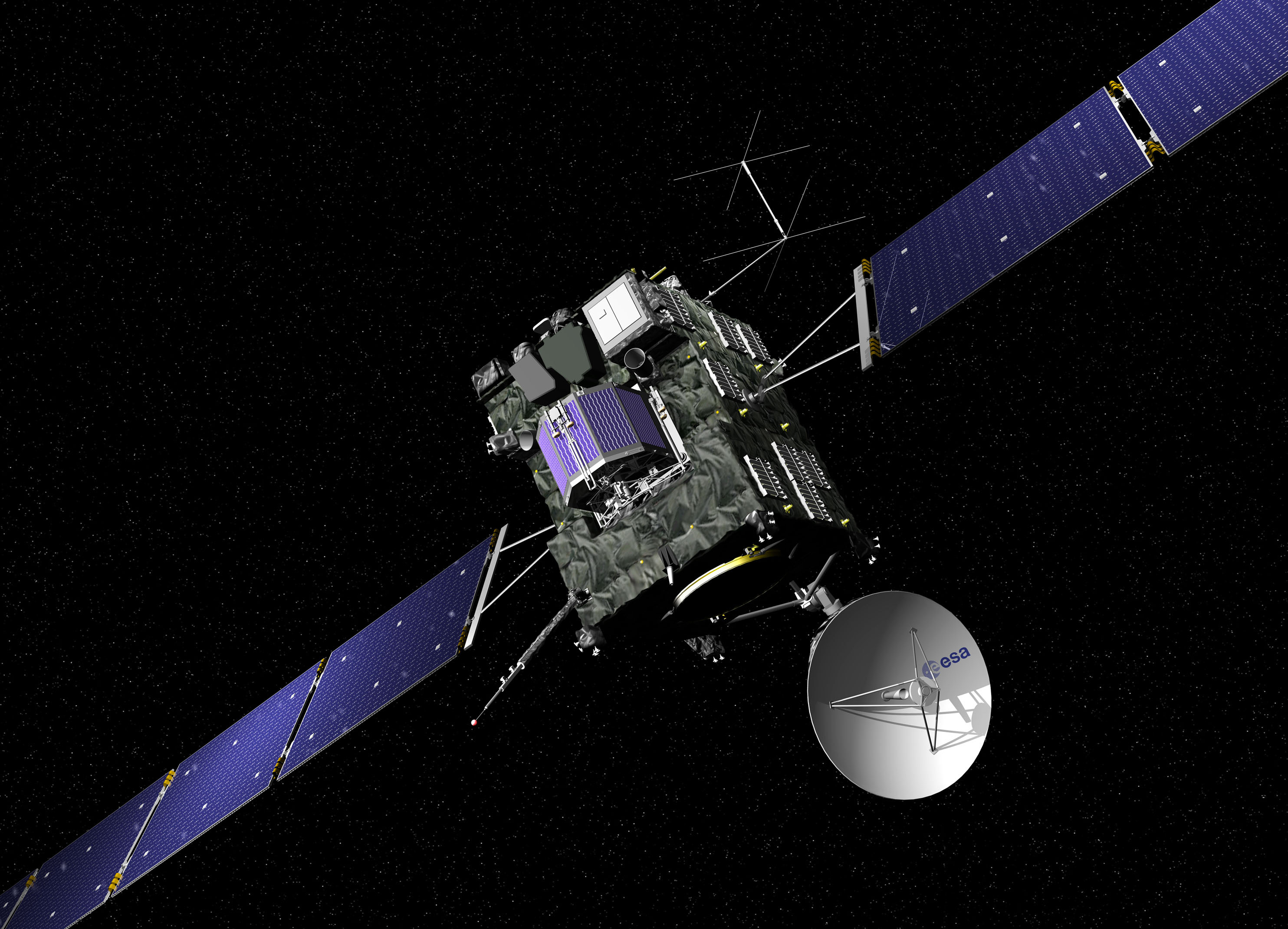 Entropy is a simple Android game I have developed during a spare weekend. The goal is to jump as many blocks as […]